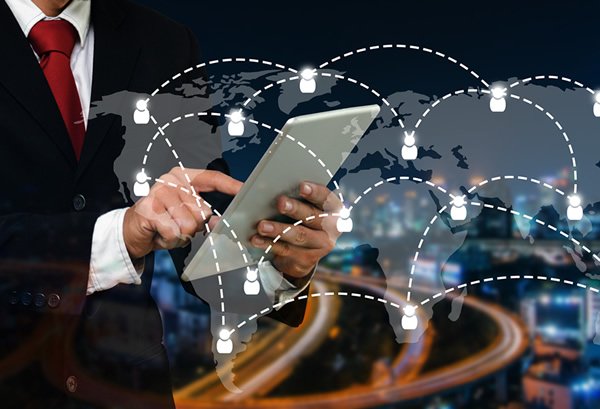 Unconnected to the recent revelations surrounding the Paradise Papers, in recent weeks a mass of financial data relating to Britons living outside the UK has been passed to HMRC. This is the first phase in the well telegraphed move towards global transparency throughout the world’s financial centres, known as the Common Reporting Standard (CRS).

The HMRC isn’t the only authority which has set a deadline for data exchange transfer. Other countries are also taking part in the CRS initiative, amongst a first wave of 55 early adopter jurisdictions, including the Crown Dependencies and other UK overseas territories, plus most European nations. The deadline has now passed for each of them to exchange such data. Another 46 jurisdictions, including Switzerland, Monaco and Singapore, are due to begin exchanging data in September 2018, and more will follow, with the notable exception of the USA which has, of course, implemented FATCA.

Whilst the information transfer objective is to expose tax evaders, opponents of CRS have claimed that thousands of UK expats, who are not seeking to evade tax but may have undeclared savings accounts, are potentially at risk of penalties, once the information is transferred back to the country where they live.

They say it poses a threat to people who have had no intention of dodging their tax obligations, claiming that some British expats are under the misapprehension that by complying with UK tax rules, they won’t have to declare their income in the countries where they now reside.

In many countries, however, people are taxed on their worldwide income, gains and, in some cases, wealth.

According to Jason Porter, a director of the financial planning firm, Blevin Francks, there could be a particular problem for those with individual personal savings accounts (Isas), which are taxable abroad, even though they are tax-exempt in Britain. “A lot of people who leave the UK look at their Isa accounts and still think they are tax-efficient,” said Mr Porter who advised anyone with undisclosed assets to seek advice about coming forward voluntarily, in order to reduce any penalties they may face.

In our view, this casts an unfair slight on the CRS system and, more particularly, on the vast majority of high net worth individuals who have structured their wealth responsibly and legitimately. The CRS is there to monitor worldwide assets and to ensure that money isn’t swept under the carpet, leaving expats and HNWIs exposed to fines or penalties.

As an Isle of Man based trust and corporate services provider, we work assiduously to create tax efficient and compliant structures, geared towards wealth and asset protection.

However, for any UK non-doms concerned about the impact of CRS, and who feel they may need more detailed guidance on appropriate trust and asset structuring vehicles, then contact Andy Cowin at Sterling Trust at their earliest convenience on +44 (0) 1624 611146.