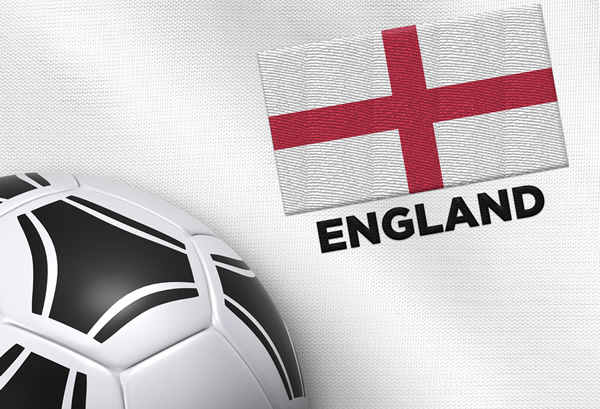 What is it about rich and famous people getting into bother with their taxes? It’s recently been reported that the pop singer, Shakira, has been accused of tax evasion and could even face jail. The Spanish tax authorities have asked prosecutors to look into her financial affairs over the four years between 2011 and 2014, after claiming she could have evaded paying the proper taxes.

She isn’t alone. Some of the world’s top footballers who coincidentally, ply or have plied their trade in Spain – Messrs Messi, Ronaldo and Neymar – have all faced allegations of evading their taxes. And it’s not just soccer stars. Homes and garden guru Martha Stewart, the actor Wesley Snipes, everyone’s favourite German, Boris Becker, and the Hollywood madam, Heidi Fleiss, have all been hauled over the coals at one time or another for playing fast and loose with their tax affairs.

And even the notorious Chicago gangster, Al Capone, for all his hoodlum activities, it was actually non-payment of tax which put him behind bars.

Which brings us neatly on to David Beckham. Firstly, we should point out that Britain’s poster-boy footballer, cum fashion icon, is certainly not in the same camp as any of the above mentioned. But he does have a connection to the subject of tax and – unlike the above – has even found himself the subject of his own law – The “Beckham Law”, as it has become commonly known. His claim to fame (away from his sporting and celebrity activities) resulted from a Spanish tax decree, passed in 2005, which regulated the procedures of Spanish tax rules relating to expats.
This allowed an individual relocating from another country to Spain – as Beckham had done at that time to play a season for Real Madrid – the choice of being taxed as a non-Spanish resident, instead of as a Spanish resident. By electing to do so, an individual could limit their Spanish tax liabilities purely to Spanish income and assets and, legitimately, avoid tax on their worldwide income for a period of up to six tax years. Beckham was one of the first foreigners to take advantage of this legislative change. He was clearly well advised – and in good time – as soon afterwards the law was amended, preventing any foreigners entering Spain from benefitting in the same way.

Beckham is a fine example of where wise counsel clearly paid off. But given the hullabaloo that has kicked off worldwide in the last ten years or so over tax avoidance generally, it is clear that the tax authorities around the globe are not going to let up on tax evasion. And they certainly won’t be stopping at high profile stars.
The point is that you don’t need to be a rich and famous expat to benefit from good tax planning. Indeed, whatever your status or calling, if you are an expat of means, then it certainly pays to take the correct advice. Knowing your rights and responsibilities might not only save you a considerable amount of money but also prevent a great deal of future heartache for any beneficiaries of your estate. What price would you place on peace of mind?

As an established trust and corporate service provider, based in one of the world’s leading international offshore finance centres – the Isle of Man – we specialise in advising expat clients on tax efficient structures. We can’t profess to have offered our services to David Beckham, but over the year we have assisted some extremely successful individuals.

So, if you are an expat and have any concerns about your current tax status, call Sterling Trust today on +44 1624 611146 and ask to speak to Andy Cowin in the first instance or email andy@sterling.im