Beware the Taxman if you are a UK returning Expat

Home Beware the Taxman if you are a UK returning Expat 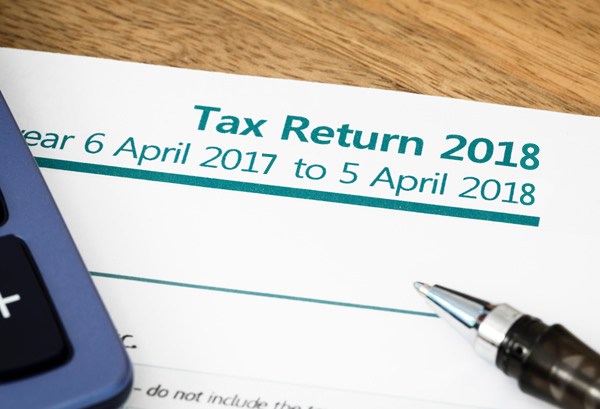 Whilst it might not be quite as dramatic as literally walking into a lion’s den, the ramifications for UK expats of returning to the UK without a clear idea of what their homecoming might mean from a tax perspective, could certainly result in a nasty wake-up call.

Because there have been so many changes to UK legislation in recent years especially around the subject of domicile, many expats either haven’t planned their tax liabilities properly or aren’t fully up to speed about what HMRC now has in mind for them.

In a nutshell, regardless of where and for how long you’ve lived outside the UK, if the UK is your domicile of origin, then moving back to the UK means you are reinstated with that domicility.

So for anyone who has been living in a low tax threshold thinking they can return to the UK as a non-dom, well, it could be time to completely revise those plans – because this is no longer a viable option. The old non-dom rulebook has been torn up and thrown away. As a result, expats “moving home” may now find themselves exposed to that real tax humdinger – Inheritance Tax (IHT). And just to rub salt into the wound, there’s now the prospect of being subject to UK tax on all worldwide income and any capital gains.  There’s a price to pay for living in the UK!

You really need to watch out for the Statutory Residence Test, introduced by HMRC in 2013. For expats, this crystalises what is meant by being a UK resident.  It’s broken down into three sections:

The rule is that you are deemed to be a resident in the UK for a tax year, and at all times in that tax year, if you don’t meet any of the automatic overseas tests and, instead, meet either of the other two.

By returning to the UK half way through the year, it still means you are almost certainly going to cop the entire year’s tax. It might be possible to go for split year treatment but this is by no means assured – so it really pays to check the timing of your return.

Meanwhile, if you acquired assets, such as property, during the time you have been a non-UK resident, then it would be important to check what the potential UK tax position is going to be on those assets. Indeed, would it be best to offload them as a non-resident or not – and perhaps crystalise gains made before returning?

If you are self-employed or still have other income or gains from the UK or from overseas, upon your return it would be necessary to register for Self-Assessment. However, this would not be required if you are employed without any additional untaxed income. For further information see:  www.gov.uk/topic/personal-tax/self-assessment

For those returning to the UK within five years, then tax might apply to certain income or gains made during the non-resident period, although salary or other related employment income isn’t included in this. But temporary non-residence rules do apply for those:

In all of this, the golden piece of advice we would give is this – take advice. We deal with many expats who have already returned or are looking to return to the UK after years of living and working abroad.  From experience, we know the best time to speak to us is before it’s too late!

The good news is that our tax experts will be able to steer you on the right course and optimise your tax position. We can get the ball rolling with a simple tax health check – which should provide us with sufficient information to assess whether more work needs to be done to protect your wealth.

It might not be possible to escape tax altogether but it should be possible to mitigate against it.  Far better to have your tax planning in place before setting foot back in Blighty, rather than leaving it until it’s too late. After all, why antagonise the lion unnecessarily?

If you are a concerned expat, worried about what UK tax is lying in wait for you, then call Andy Cowin in the first instance on 01624 611146.