Common Tragedy Clause in Will diverts Businessman’s Fortune to Charity 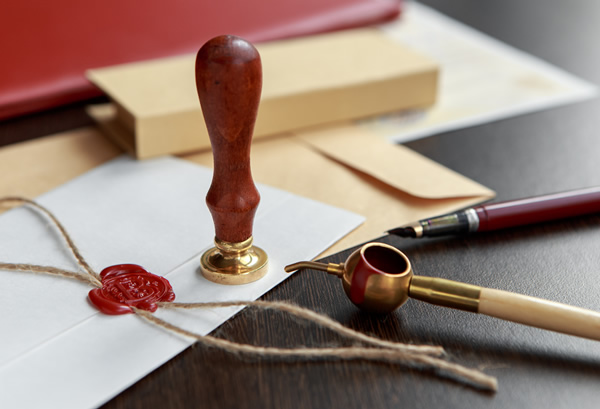 It’s been revealed that a multi-millionaire British businessman, who had originally planned to leave his wealth to his two sons, instead channelled a £41 million legacy to Oxfam, after inserting a “common tragedy clause” into his will.

Richard Cousins, the head of catering giant Compass, was killed in a seaplane crash on New Year’s Eve 2017 while on holiday in Australia. The accident also claimed the lives of his two sons, fiancée and her daughter.

A year or so before the crash, 58-year-old Mr Cousins had drawn up a new will, including the common tragedy clause, which was designed to come into force if he and his sons were killed together.
As a result, Oxfam became the main beneficiary, receiving all but £3 million of Mr Cousins’ estate, from which his two brothers were each left £1 million.

Ironically, before the generous donation came to light, Oxfam had been going through a rocky period. The charity had lost the confidence of a number of donors after being at the centre of a sex scandal, linked to the Haiti earthquake disaster in 2010.

What is a Common Tragedy Clause?

This is, in effect, a survivorship clause detailing what should happen to someone’s estate in the event of all the members of an immediate family – the intended beneficiaries – dying at the same time.

In a situation such as that which befell Mr Cousins, had he not inserted the common tragedy clause in his will, his estate would have been governed by the intestacy laws. He couldn’t have died intestate because he had previously made a will but, nevertheless, that version hadn’t allowed for where his wealth should be distributed were his nearest and dearest to all pass away together. As it turned out, by entering the common tragedy clause, this enabled the bulk of the estate to go to Oxfam, with some minor gifts being set aside for his two brothers.

Last year, legacy income, such as outlined here, accounted for £2.8 billion of the nearly £10 billion donated by the British public to charitable causes. Legacy donations were the largest single source of voluntary income received by the charity sector.

Need advice with your will?

At Sterling Trust, we offer a comprehensive will writing service. To discuss your situation in the strictest confidence call David Johnson on +44 1624 611146 or email david@sterling.im