Didn’t She do Well!

Home Didn’t She do Well! 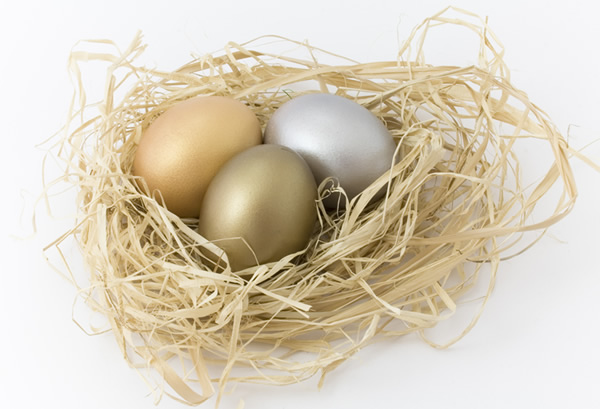 It’s been revealed that showbiz legend, Bruce Forsyth, left his entire £11.7m fortune to his wife – excluding his six children – as a way of getting round the UK’s stringent inheritance tax rules.

Probate records have shown that Brucie, who died in August 2017 at the age of 89, bequeathed the lion’s share of his estate to his 60-year-old wife Wilnelia, the former Miss World.

In his will, which was drawn up in 2011, the long-time host of Strictly Come Dancing left nothing to any of his six children by three different wives. Separately, a sum of £100,000 was set aside in a trust for his nine grandchildren when they reach the age of 21 and a further £20,000 went to each of the two estate executors.

Rumour has it that Forsyth “cut the kids out” of his will to circumvent IHT – although he really didn’t need to go to all these lengths if this was his intention.

As things stand, married couples can legally combine their allowances and also pass on their assets to the surviving spouse – without fear of IHT.

In Forsyth’s case, IHT would only kick in upon the death of his surviving wife. At that point, their combined personal allowance would be £650,000 (£325,000 x 2) with the rest being subject to a 40% IHT charge. Aside from this, the rules state that you can give £3000 in total per tax year to relatives, without this figure being regarded as part of an estate for tax purposes.

Whether it was a case of being “nice to see you, to see you nice” as far as the Forsyth will was concerned, at least he had the good sense to make one in the first place! Unlike the intestate pop star Prince, whose children are now fighting with each other over how his massive fortune should be distributed.

The moral of the story is to make a will and to take good advice when doing so. And from now with Sterling, you can! Our new Foresight product includes a will writing service, so if you have yet to make one or you need to update an existing will – you have come to the right place.

Unlike Bruce Forsyth, Prince and other high profile entertainers, the financial arrangements of the vast majority of people thankfully don’t come under the public spotlight. But it nevertheless pays to get everything in order, and the best way to do this is by making a will. Once written, to coin a Brucie catchphrase, it would surely be a case of “didn’t you do well”.

For further information about our Foresight Will Writing Services, contact us on +44 1624 611146 or email Andy Cowin at andy@sterling.im