Establishing a Trust – a New Year’s Resolution worth keeping

Home Establishing a Trust – a New Year’s Resolution worth keeping 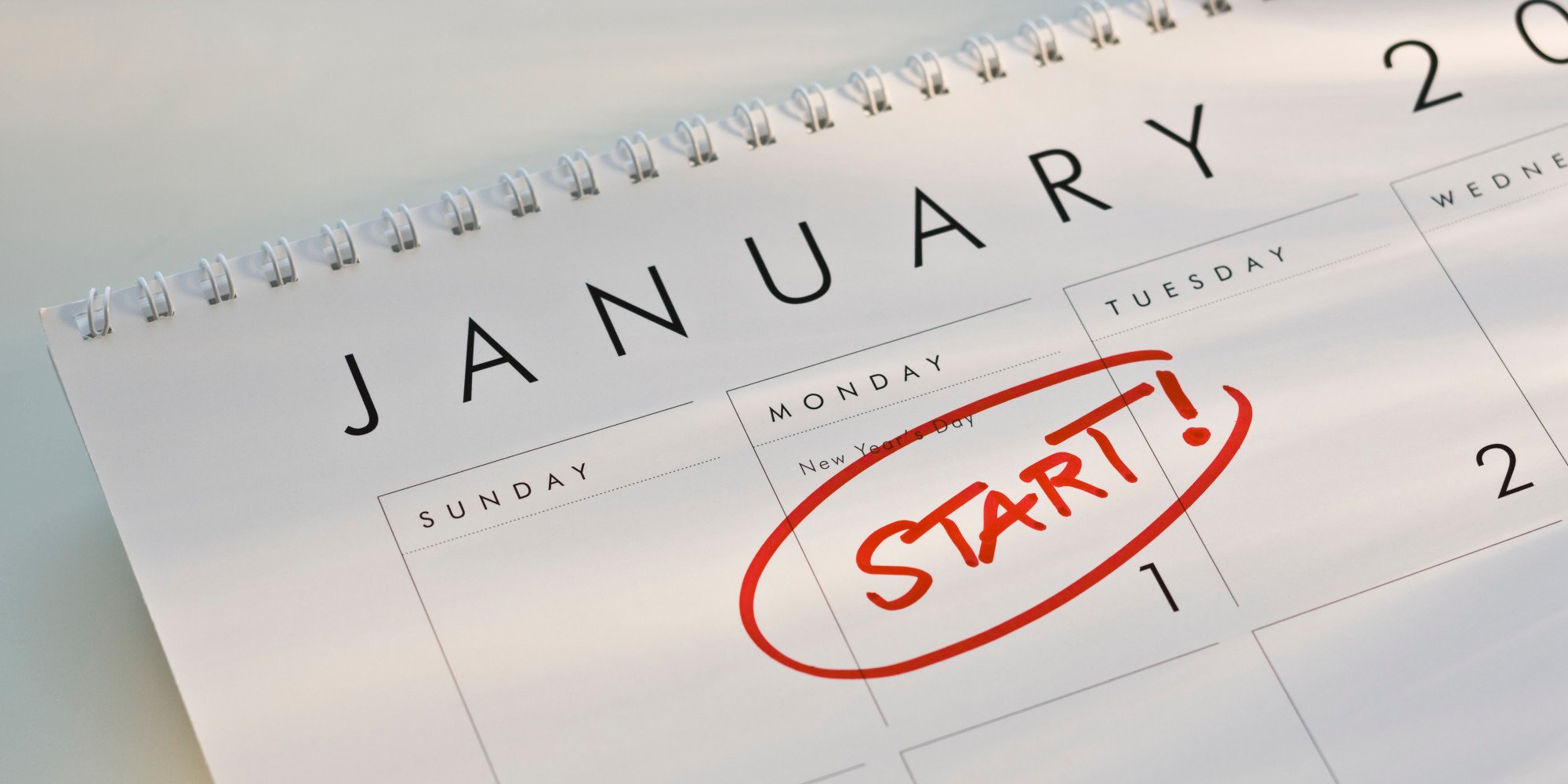 So 2016 is done and dusted. 2017 starts a new chapter, possibly a time for renewal even – which brings us neatly onto the subject of New Year resolutions.

Some of us eschew their whole idea, whilst others see this as being the perfect time to turn over a new leaf, to commit to achieving certain objectives and to make meaningful lifestyle changes.

New Year resolutions can come in all guises but there are some firm perennial favourites. Health is normally a high priority and dieting at this time of year is all the rage. Gym memberships tend to peak in January when many feel guilt ridden by a lack of fitness and escalating weight exacerbated by the seasonal festivities. For some, January is designated a dry month – without a drop of alcohol being imbibed. Or the point when you finally pack in smoking – save the odd cigar!

Others set financial targets or commit to changing jobs, or endeavouring to achieve a better work/life balance, which may entail spending more time with the family or less time on the golf course.

Now, if you are thinking that you’ve heard all this before, that you’ve been down this route yourself on too many occasions, that in your experience these best laid intentions have usually been jettisoned even before February is under way, then that’s quite understandable. After all, if there’s one thing you can guarantee about a New Year’s resolution – it’s designed to be broken!

Why do so many of us fall short or lack resolve when push comes to shove. The reasons are endless but one usually involves relenting to the sheer force of habit. Once we get back in to our old routine, it’s mighty hard to shift our patterns of behaviour. The other point, depending on where you live of course, is that whilst January is the start of the new year, it also inconveniently sits slap bang in the middle of winter – and who wants to give up eating and drinking, or going on a diet, in the midst of a blizzard.

However, when it comes to estate planning and, particularly, the thorny issue of inheritance tax (IHT), if you are in a situation where your personal affairs are not as orderly as you’d like them to be, then now may be an auspicious time to make some New Year resolutions that stick – especially where the formation of trusts is concerned.

A number of recent celebrity deaths around the Christmas period and a pending Supreme Court ruling on a key IHT case, have highlighted the important role that trusts can play in estate planning.

The singer George Michael, who died on Christmas Day, was reported to have left the majority of his £105m fortune to his sister in his will. Separately, the actress Carrie Fisher bequeathed her $25m estate to her daughter via a trust. All fairly cut and dried. But not everyone has been that organised. When the musician Prince passed away, he’d apparently put no plans in place for how his estimated $300m should be being distributed. As a result, it will now be carved up under Minnesota Law. And whilst it is believed Prince’s one full sibling will receive the money and estate, the rumour mill is rife that his five half siblings could be in line for some of his fortune. Cue grounds for dispute and contest.

Meanwhile, in the UK, the ruling is due shortly in the hotly disputed case of Heather Ilott, who challenged her mother Melita Jackson’s will after finding out Mum had left her entire estate to charities. In July 2015, the Court of Appeal granted Ilott £143,000 of the estate, but this decision was subsequently challenged by the charities who have taken the matter to the Supreme Court. The ruling, due in early 2017, looks set to determine the scope of the court’s powers for Inheritance (Provision for Family and Dependants) Act 1975.

Commenting on the issues surrounding the Ilott case, Rachel Griffin, Head of Product Law and Financial Planning at Old Mutual International said: “In 2017, people should consider using trusts, which have both tax benefits and offer the opportunity to gain greater control over the distribution of wealth on death.” She said that if a Trust had been put in place, then the Ilott case would almost certainly not have occurred because the Inheritance Act didn’t apply to Trusts, adding: “Plus, distribution of trust assets against the terms of a trust would be a breach and could be legally challenged. A bonus is trusts are confidential, so unlike wills they do not become public knowledge.”

Trusts provide a whole range of benefits. They can help individuals avoid taxes and probate, protect property and other assets and make sure those prized possessions are distributed according to your wishes, provide funding for educational purposes and help give financial assistance to charities and organisations a person may wish to support.

However, although it is true that trust funds are favoured by high net worth individuals, you don’t necessarily need to be a multi millionaire to benefit from establishing one. Because the intention of a trust is to be unequivocal, it may well save your family and loved ones money (in terms of IHT), time, paperwork and potentially a great deal of heartache and legal wrangling.

So if you are sceptical about making New Year resolutions on the basis they never amount to much, then maybe adding the words “must establish a trust” to the list of things to resolve in 2017 would be a change for good and something of real worth. The consequences of doing so – and sticking to your guns – could have far reaching benefits, that could be far more influential in the long run than joining the gym or foregoing that glass of red wine over the next few weeks.