Family at War over contested Will

Home Family at War over contested Will 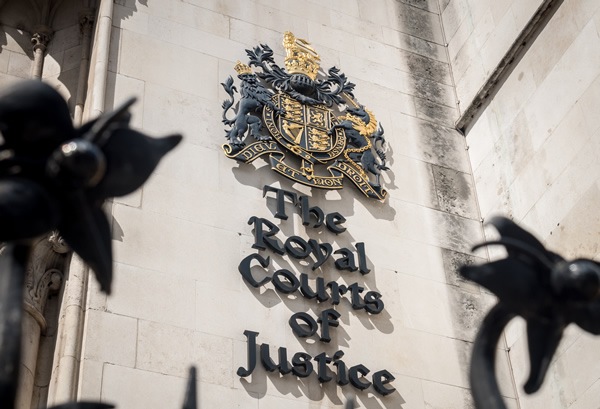 Here’s an interesting dispute, currently being contested in the London High Court, surrounding a family arguing over the estate of the late patriarch. The extract below highlights the importance of getting one’s affairs in order, but shows how easy it can be for things to go off the rails….

The son, who worked on his father’s farm for most of his life – and who was convinced he was due to inherit the property – took his own mother and sisters to court after discovering he’d been written out of the £3million will.

The father, Allen James, signed over the majority of the farm to his wife and daughters – but the son, Sam James, claimed his father only signed the document when he was suffering from dementia, the London High Court heard.
Lawyers for the mother said the son was never promised the Dorset farm and, instead, had been given millions in assets.
The 60-year-old son, who said he’d devoted his life to working for his father on the promise that, one day, hundreds of valuable acres would be his, claimed his mother, Sandra James, ‘intercepted’ his father’s will and, after he began suffering from dementia, had him sign another.
The new will was made two years before Mr James’ death in 2012 at the age of 81. The son claimed the will was only signed because of his father’s advanced dementia and ‘pressure’ from his mother. His father lacked the legal capacity to make a valid will, he said.

His 79- year-old mother and her two daughters said no promise was ever made that Sam would inherit the farm and that the son was not entitled to anything more.
The QC representing the son, told the Judge that he’d left school early and ‘worked his socks off’ in the family business for nearly 35 years. As his dad grew older, he eventually became the ‘driving force’ of the business.
He had positioned his whole life on the basis of the assurances given to him and he reasonably believed that he would inherit the farm.
In 2004, the father gave instructions to a solicitor to draw up a will, gifting the farm to Sam.
But the court heard that his mother, who still lives in a farmhouse on the land, took exception and intercepted the document, which was never executed.
The court heard that Mr James’s refusal to put any assets in his wife’s name had been a source of tension.
In the father’s 2010 will, the farm was split between the wife, and upon her death, to the two daughters.
However, in 2007, the father gave 193 acres to his daughter, Karen James (58) and, in 2009, placed over £800,000 in cash and the rest of the farm into his and Sandra’s joint names.

Then came the 2010 will, under which Karen got another part of the farm, with the rest going to Sandra and, upon her death, to the second daughter, Serena (55).
But the son’s QC told the Court: ‘By 2010, the deceased had been suffering from dementia for a number of years, something his wife and daughters were well aware of. As a result, there is clearly a real doubt about the deceased’s capacity to make the alleged 2010 will.’
A lawyer for the mother and sisters told the Court they accepted Sam was a ‘hard worker’ but, having left school early, had no option other than to work in the family business.
The lawyer said no promises were made about the son having the farm and that he had ‘persuaded’ his father to give instructions for the 2004 document, leaving him the farm.
‘The draft will was nothing more than a poorly thought-through attempt by Allen to keep the son happy, one which he almost instantly regretted,’ claimed the mother’s barrister.
The family’s business partnership was dissolved in 2009 – Sam walking away with assets worth £1.3m – in the hope that this would ‘draw a line’ under his complaints, the barrister added.
The Court heard that the son had gone to considerable lengths to cast his mother Sandra as some kind of devious money-grabber.
But, if he won the case, he had no intention of throwing his mother out of her home and that she could stay at the farm for as long as she wanted.
A High Court ruling on the dispute will be made at a later date