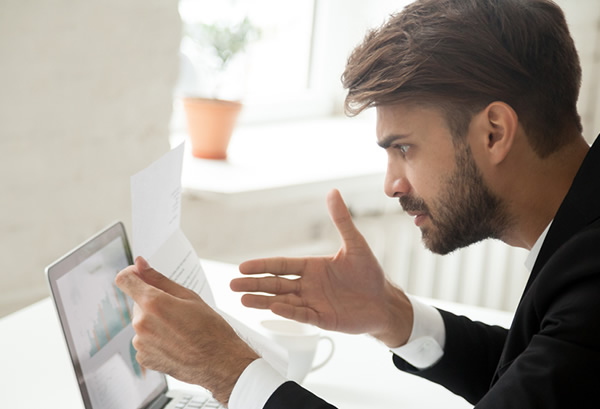 The clock is certainly ticking on UK taxpayers in respect of HMRC’s Worldwide Disclosure Facility (WDF).
The two year window that HMRC granted for disclosures regarding UK Tax liabilities is due to close on 30th September 2018 – and anyone failing to meet that deadline, who needs to, will incur the full wrath of the Revenue.

Fines of up to 200% of the amount of tax due, or even imprisonment, are waiting in the wings for those failing to comply.
And although the HMRC has offered something of an olive branch to those with more complex tax issues to resolve (in the form of a 90 day extension beyond the 30th September deadline) there’s no guarantee that an extension would be granted or even perceived as being justified.

The reality is that anyone needing to comply should do so by the due date – or face the consequences.

So what’s WDF all about?

It was established to facilitate the disclosure of any UK tax liabilities, relating wholly or partly to an offshore issue. It was seen as the taxpayers’ final chance to come forward before HMRC implements the Common Reporting Standard (CRS), created by the Organisation for Economic Cooperation and Development, to increase international tax transparency. Over 100 countries worldwide have committed to exchange information on a multi-lateral basis under CRS.

Before CRS comes into full operation, however, for those UK taxpayers who have yet to make a WDF submission and need to do so, HMRC requires disclosure of information relating to:

WDF is applicable for all tax years up to and including 2015 to 2016. But, if HMRC has sent you a tax return for 2015/16 or any tax year from 2013 to 2014 that is still outstanding, you should complete the return but NOT include these tax years on the disclosure form. Any payments due should be made on the same date as the disclosure is made.

With the 30th September 2018 deadline and imminent sanctions looming, we would strongly advise any UK expat who has yet to make their submission, or who may need any further guidance or advice relating to WDF, to contact Sterling as soon as possible on +44 1624 611146 or email Andy Cowin at andy@sterling.im