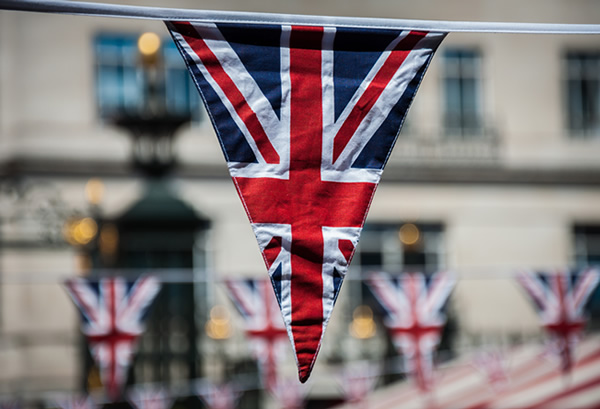 A stress-free life in the sun is not all it’s cracked up to be for growing numbers of disillusioned British expats, new research has revealed.
According to a Nat West survey of retirement age Brits living abroad, more than 50% of them are either planning to return to the UK soon, or considering doing so at some point in the future.
As many as 33% of those questioned said they were ready to pack their bags straightaway and come back to Britain, whilst a further 23% were looking to follow them home at a later date.
Financial concerns were given as the main reason for wanting to call it a day, with an overwhelming 97% admitting that the cost of living in their chosen country was higher than they’d expected.

Many cited the impact of the global economic downturn, especially those who’d gone to live in Europe, where property prices have stagnated and currency exchange rates have become less favourable in recent years.

But money worries weren’t the only major factor as to why large numbers of expats have grown disillusioned with a foreign way of life. Well over 90% admitted that they missed their family and friends, while three out of four said they longed for British culture. Significantly, despite living abroad, everyone surveyed said their loyalty still lies with the UK and that maintaining their identity as British nationals was a useful asset.

However, whilst this survey suggests many expats appear ready to head for the airport home, we would point out that it might not just be long lost friends and relatives who’ll be waiting with a warm welcome. There’s also the UK taxman to consider! Indeed, HMRC may well start to take a keen interest in anyone returning to British shores, especially those with property and of means.
So, even if the lure of living in exile may have turned flat, it would always pay to take advice on tax matters before returning to the UK – otherwise there could be a nasty backlash from HMRC to contend with.

Our message has to be: do your homework before coming home!

We regularly advise expat clients about mitigating their tax liabilities – especially surrounding inheritance tax (IHT) and capital gains tax (CGT). So, if you are contemplating living back in the UK, and are uncertain about what tax implications might arise, speak to Sterling first. Call us on 01624 611146 or email Andy Cowin at andy@sterling.im