IHT Receipts are on the Rise

Home IHT Receipts are on the Rise 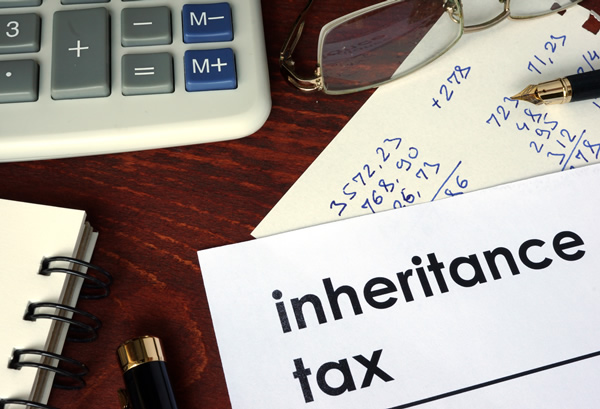 For any UK expat thinking they can escape the clutches of inheritance tax (IHT), it would appear the HMRC net is widening and the likelihood of freeing yourself from the mesh is shrinking.

Figures from the UK’s Office of National Statistics have revealed that the total number of IHT liable estates has been steadily increasing over the last ten years. In 2015-16, the figure had reached 24,500 – up by well over a thousand on the previous year.

Part of this increase has been attributed to the freezing of the nil rate band (NRB) – fixed at £325,000 per individual since 2009. It would appear that there has been some respite from IHT liability, however, as a result of transferable NRB which was introduced in 2007. This has allowed any unused NRB from the first death within a marriage or civil partnership to be claimed against the estate on the second death.

Even so, there is nothing to suggest a dramatic fall in the numbers of people coming onto HMRC’s IHT radar. In fact, the trend appears to be showing the exact opposite.

In the words of the famous phrase, there are “lies, damned lies and statistics” but in the case of IHT receipts – currently running at 40% of one’s estate – the figures offer a stark reminder: more and more people are becoming liable.

The salient point for expats is that for anyone who has lived a comfortable lifestyle outside the UK – perhaps for years on end – it remains very hard to shake off or disprove UK domicile. The taxman will eventually come knocking.

So we repeat our advice; that it makes eminent sense to ensure your house is in order and that you are best placed to mitigate against any IHT liability.

Through one of our Foresight Tax Health Checks, we can quickly establish whether you are exposed and whether additional action might be in order that can offer assistance to you and your beneficiaries, e.g by utilising our IHT Insurance Solution.

If you are a UK expat and it’s looking likely that you will figure at some future point in the IHT stats produced by the ONS, we may well be able to help. To discuss your situation in the strictest confidence please contact David Johnson on +44 1624 611146 or email david@sterling.im