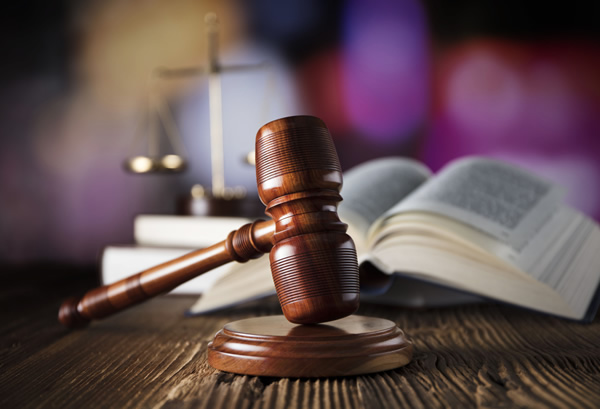 In this instance, the decision went in the taxpayer’s favour – although it would be wrong to suggest that this one case will signal blanket protection in future for expats seeking to avoid investigations into their tax liabilities.

The Court’s judgement applies to all non-resident British expats who have demonstrated they no longer have any ties to the UK – such as property ownership – essentially recognising that once a citizen leaves the UK for good, the taxman’s ability to investigate their tax affairs is vastly reduced.

According to Counsel for Mr Jimenez, the ruling will be a game changer for HMRC’s power and a gift for non-resident and non-domiciled Britons living permanently outside the UK, keeping them safe from the taxman’s scrutiny.
Others with less deep pockets than Mr Jimenez might have reason to disagree, however.

The complainant, an international property developer with strong connections to the football world, was a former Director of Charlton Athletic Football Club and prior to that he had been vice-President of Newcastle United. He had been an expat since 2002, but was being investigated by HMRC in respect of his residency status. Mr Jimenez had co-operated with their enquiries up until the point that the agency attempted to bring matters to a head by delivering a production notice to his Dubai home. He immediately challenged HMRC’s right to issue the notice, on the grounds that he was a long-term expat with no ties to Britain.

The key dispute in the case, which came under judicial review at the London High Court of Justice in October 2017, centred on the issue of exactly how much power the British taxman had to exercise HMRC’s assumed rights outside the UK. The case rested on HMRC’s powers to issue notices under the Finance Act 2008 Schedule 36, with Mr Jimenez’s lawyers arguing that state powers did not ‘’extend to subverting foreign states’ sovereignty.’’

His Counsel also argued that HMRC had no power to issue a production notice against a Dubai resident, because it had no extra-territorial effect. As a result, the judge ordered HMRC to pay Mr Jimenez’s costs.

Following the ruling, Mr Jimenez said that for years HMRC had behaved as if distance was no barrier to their powers. He claimed expats living overseas unfairly stayed in the taxman’s sights long after they’d emigrated to warmer climates – whether they were rich, poor, young, old or retired.