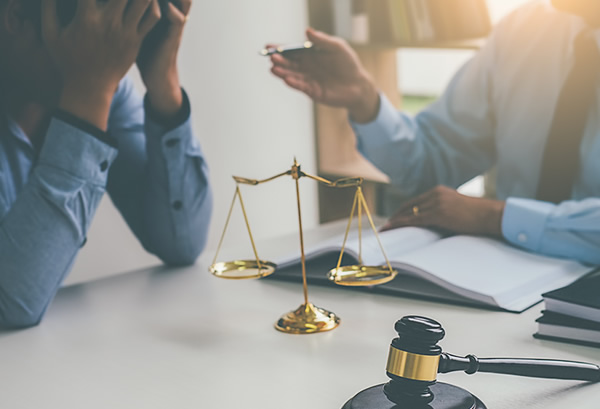 It’s said that living is easy. Whilst that may be so, it certainly can come at a price – especially upon your demise.
As a UK national, for instance, how you’ve lived and where you’ve lived can have serious implications over the legacy you leave behind. We’re talking tax here – specifically inheritance tax (IHT).
Say, you are of reasonable means and you’ve move abroad to escape Britain’s balmy, year round tropical climate (joke). Since you are no longer a UK resident, you may also be of the view that you’ve also left any UK tax liabilities behind. But if you’ve been lying on the sun lounger thinking you’ve escaped the clutches of HMRC – quite apart from the vagaries of the foreign tax system where you’ve chosen to reside – then be warned!
When it comes to paying IHT, your liability will depend largely on your domicile status at the time you die. And that can be very different from the jurisdiction where you’ve chosen to reside.
It is your domicile that will govern your IHT liability – and in the vast majority of cases your domicile will be the place where you were born and raised. You might have been resident overseas for a number of years, but the HMRC may very well take a different view and it would be for you to make the case to them. If they were of the opinion that you have remained a UK domicile throughout your life, then your worldwide assets would all be liable for IHT.

For anyone UK domiciled, IHT is due on an estate valued at more than £325,000. That’s your tax free lump sum – anything above that figure is taxed at 40%. IHT becomes applicable when you die and is normally paid out of the estate funds. Given that these days the accumulation of wealth has spread far and wide – often attributed to soaring property values – it means that an unprecedented number of people are now increasingly finding themselves exposed to the IHT merry-go-round.

For this reason, careful tax planning has never been more relevant.

As an Isle of Man based trust and corporate services provider, Sterling is ideally placed to offer expert assistance for anyone living overseas who suspects they may be liable to UK IHT liable. We work closely with many expats around the world faced with these potentially onerous liabilities. This might be as a result of owning property and having other assets in the UK.
On the other hand, if it can be shown that you genuinely are no longer a UK domicile, then you should be free of UK IHT, but there may still be a similar liability emanating from the jurisdiction in which you now live.

Placing one’s assets in an offshore Trust can be a way of offsetting certain elements of IHT – although it won’t necessarily eradicate all the potential liability. Gifting assets during one’s lifetime can also be a way of mitigating tax, although in a situation where a Trust is in operation, the settlor’s domicile status at the time the asset is gifted into trust will determine whether any gifts would be classed outside the IHT remit.

So IHT can be controversial and complex. For even modest estates, the financial stakes can be high. The last thing you’ll want is to see your intended beneficiaries being unsuspectingly fleeced by the taxman when, with some prudent estate planning, it may well be possible to offset large slices of what they might otherwise be expected to pay.

If you are concerned about your IHT position, or would like clarification on how to mitigate certain elements of it, then Sterling is here to offer impartial, confidential advice. In the first instance, call Andy Cowin, our Business development Manager, on 01624 611146 or email him at andy@sterling.im
We’ll do whatever we can to keep you clear of the IHT minefield.