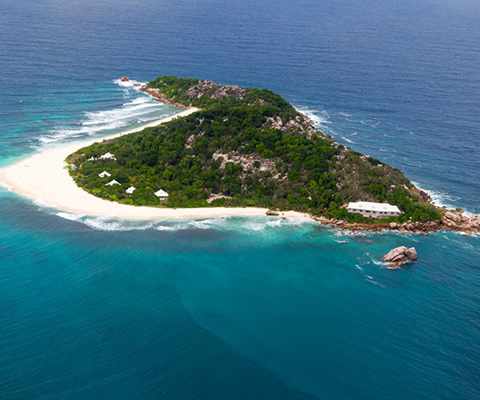 For those UK expats living overseas, who may be concerned about any interest that HMRC is currently showing in the validity of their status, then the case of Robert Gaines-Cooper may provide food for thought.
A serial entrepreneur, Mr Gaines-Cooper had a long-running dispute with HMRC, claiming that the tax authorities had no justification in pursuing him for non-payment of tax when he’d left Britain to live in sunnier climes. He’d moved to the Seychelles in 1976, largely to escape the Labour Government’s 98% tax rate on the country’s highest earners. But the UK Courts refused to accept that, legitimately, he had ever left the country.

Having made his fortune in the 1960s by renting out jukeboxes to pubs and caravan parks, Mr Gaines-Cooper was pursued for UK taxes relating to a 12 year period from 1992 to 2004.

After a series of hearings, the final nail in the coffin was hammered into place by the Supreme Court in 2011, which dismissed claims by the billionaire businessman that he’d ceased to be a UK resident years earlier.

Mr Gaines-Cooper contested that since he’d left Britain for the Seychelles in 1976, he had obeyed the rule giving non-resident status and tax benefits to anyone spending less than 90 days a year in the UK.

But High Court and Appeal Court judges all ruled he’d not made a “clean break”, citing a family house in Henley-on-Thames, a UK-based collection of classic Rolls-Royces and also trips to Ascot.

In the summer of 2007, HMRC special commissioners found that Mr Gaines-Cooper was both a UK resident and domicile. An appeal against the domicile decision was later rejected by the High Court. But the issue of residence was pursued through judicial review, for which an application was turned down by Supreme Court judges.
They held that the IR20 booklet on residency (since replaced by guidance in the form of HMRC6) contained sufficient information for “an ordinarily sophisticated taxpayer” to come to the same conclusions as the taxman, namely that there was a need to establish a distinct break with the UK in order to become non-resident.

It was found that Mr Gaines-Cooper hadn’t sufficiently severed family ties with the UK and that there was more to determining the quality of his residency than merely counting the 90 days.

The correct interpretation of the guidance was that the 90-day residence test applied only to taxpayers who had clearly left the UK, and this did not apply in the Gaines-Cooper case, it was decreed.

Mr Gaines-Cooper, who went on to be awarded the Honorary Fellowship of the Royal Society of Medicine for his role in developing and manufacturing laryngeal masks, said he was considering taking his case to the European Court.

Meanwhile, since the Gaines-Cooper case, although the Statutory Residency Test was subsequently established in 2013 to help clarify a person’s UK residential status regarding tax, the issue of Domicile (usually one’s country of birth) continues to be a challenging topic ……

If you want to find out more, in the first instance please contact David Johnson on +44 1624 611146 or email david@sterling.im