The Pain in Spain felt by fleeing UK expats (Part 1) 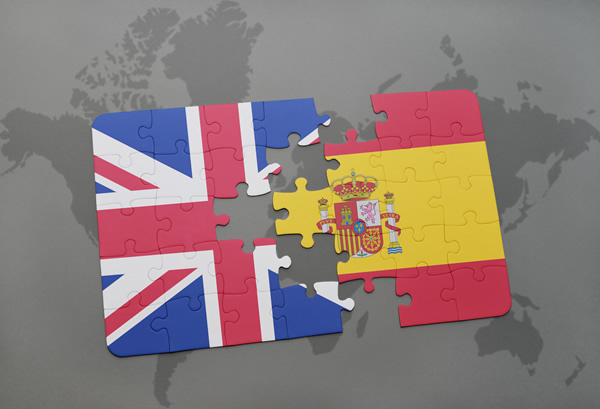 These are uncertain times for millions of people – not least great swathes of UK expats living and working on the continent.

With the continuing hiatus over Brexit, to borrow liberally from that famous Winston Churchill ‘Battle of Britain’ inspired quotation, never in the field of recent human history have the lives of so many European based expats been so influenced by the decisions of a few faraway politicians.

Take what’s currently happening in Spain, where there are clearly plenty of people feeling the heat. And it’s got nothing to do with the weather! The Spanish costas, for so long, a safe and sunny enclave of domestic bliss for legions of UK expats, are now witnessing unprecedented numbers of Brits on a Brexit-driven exodus.

According to figures from Spain’s National Statistics Institute (INE), over the last five years, the number of British residents living in the Iberian peninsula has fallen by over 157,000, but the departure rate has really gathered pace in the last 18 months or so.

There are around 300,000 officially registered British expats residing in Spain – half of whom are over 65 – although the real figure is believed to be at least double this. That’s because many Britons prefer to stay under the radar, to avoid falling under the local tax system (more on this later).

As a result, this may mean that even more Brits may be heading home, or certainly weighing up their options, given the current climate.

The euro has performed poorly in recent years, which hasn’t been a source of comfort for many Spain-based retirees. But, added to this, with the value of the pound under increasing pressure and further falls predicted – the Bank of England has even forecasted a full-scale crash in the event of a no-deal Brexit – this is becoming a cause of serious concern.
For those relying on UK pensions, or other sources of income in sterling, the present turmoil is clearly affecting the cost of living. And this is before consideration of any future healthcare and residency rights.

But is heading for the airport the correct course of action? After all, if you’ve previously severed ties with the UK, what are the benefits of settling back in Blighty?
For any UK expats, the fundamental question has to be: are you actually going to be better off by staying put, rather than jumping ship?

In Part 2, we’ll look to provide some clarity as to the best course of action for UK expats in Spain, or other parts Europe, who may be wondering what to do next.

To find out more, in the first instance, contact David Johnson on +44 1624 611146 or email david@sterling.im or visit sterling.im/foresight