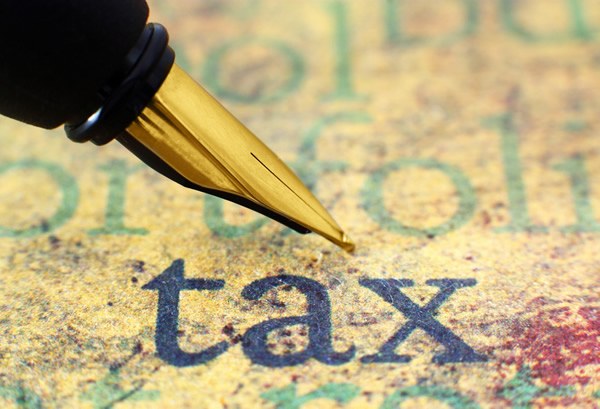 Despite initial indications to the contrary, it now appears that the UK Government is about to turn its full armoury of tax weapons on non-doms.

This September, the UK’s new Finance Bill confirmed that most of the publicised provisions for non-dom taxation will – after all – come into force. Legislation which had previously been dropped at short notice because of the June 2017 snap General Election, is now back in play for certain. Unless UK MPs have a remarkable change of mind, it will shortly be introduced and retrospectively so – dating back to April 6 2017.

He explains that for individuals who were hoping new tax rules would be quietly forgotten, the opposite is now the case with tax benefits which non-doms have previously taken for granted about to be swept aside.

“The objective is to gradually erode the rich vein of tax benefits for long-term non-doms, while at the same time preventing a mass exodus,” he writes.

The tax which he focuses on – and the one potentially most taxing for non-doms (no pun, intended) – is inheritance tax (IHT).

Under the new domicile rules, IHT will apply to any individual who has lived in the UK for 15 of the previous 20 years. And a new deemed domicile rule comes into effect for those born in the UK with a UK domicile, who had moved away and even obtained a domicile of choice in another country, but who are now intending to return to the UK.

Anyone in these categories is likely to be exposed to the full glare of the UK tax system. Furthermore, the so called remittance basis won’t provide any protection either, since all current IHT deeming provisions are being aligned with the new 15 out of 20 year stipulation.

In order to take evasive action, however, the article does offer some solace in the form of trusts, otherwise known as excluded property trusts (EPTs).

“Non-doms affected by these restrictions may use trusts to mitigate tax on their foreign assets,” it says, whilst pointing out that the IHT benefits associated with corporate structures to hold UK residential property are no longer exempt.

Because the new rules treat the interest in the holding entity as subject to UK IHT, “it is important that only non-UK assets are held in excluded property trusts if the objective is to protect the trust fund against UK IHT” the article states.

EPTs set up by non-doms prior to being domiciled in the UK will have protected status, however, and have the ability to roll up capital gains as well as non-UK income within the trust – tax free – until a receipt of a benefit by a settlor or beneficiaries.

If you have any concerns about how you might be affected by this new legislation, our advice at Sterling would be to make contact asap so that we can discuss the best way forward for you.  Rest assured, experienced help is at hand.