Why Richard’s non-dom status went for a Burton

Home Why Richard’s non-dom status went for a Burton 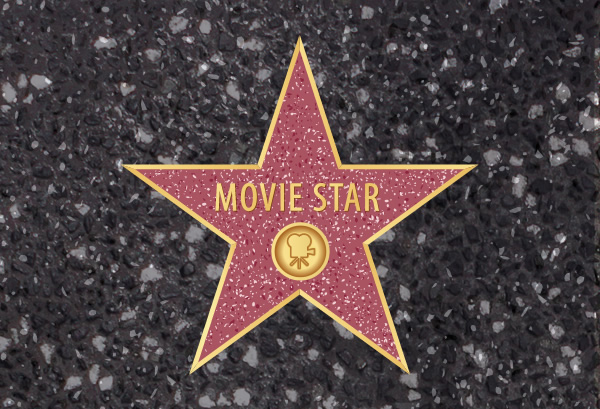 However you care to label the iconic Richard Burton, he certainly acted up his role in life. In death, too, as it transpired.

Born and raised in Wales, Burton went on to become one of Britain’s finest stage and screen performers and was equally as famous for his two turbulent marriages to Elizabeth Taylor.
A prodigious smoker and drinker for much of his adult life – he puffed his way through up to 100 ciggies and allegedly knocked back up to three bottles of vodka a day – Burton died at the age of 58 in 1984 at his home near Geneva, Switzerland.

Burton had moved to Switzerland in 1957 with his then wife, Sybil. He spent the remaining 27 years of his life based there, splitting his time largely between the Alpine clean air and the United States. That year of 1957 had been a particularly successful one for Burton. He’d earned a total of £82,000 from three hit productions. But because of tax regulations imposed by the then UK Conservative Government, he’d only managed to hold onto £6,000 of this for personal expenses. As a result, he’d decamped to Switzerland, where he bought a villa, making his views on taxes abundantly clear. “I believe everyone should pay them – except actors,” he said. He also spoke about acquiring Swiss domicile to escape any UK tax liability – although this never came to pass.
The reality was that HMRC always considered him to be UK domiciled – despite the fact that he was actually buried in Switzerland. His argument for being a UK non-dom clearly wasn’t helped by rumours that his coffin was draped in the Welsh flag and a copy of Dylan Thomas’s poems was laid alongside him!

But what really cooked his goose with the UK tax authorities was that, years earlier, he’d bought some burial plots in Pontrhydyfen, Wales for himself and Liz Taylor. As far as HMRC was concerned, this was sufficient evidence to suggest that he’d always considered the UK to be his true home – where his heart belonged – and this irrefutably showed that Burton was liable to being a tax-paying Brit.

As a result, his worldwide estate of around £5 million was decreed subject to UK Inheritance Tax (IHT) and around £2.4m was duly taken to pay his dues.

Domicile invariably is your place of birth

Despite not owning assets, deriving any income from the UK and living abroad from nearly three decades, Burton‘s domicile – to all intents and purposes – never moved away from the Welsh valleys.

As a famous film star, he wasn’t accorded special privileges. And, from a tax perspective, neither are the rest of us. We all start out with a domicile and it’s usually our place of birth and from where our parents originate, remaining so until we die.
It can be contested, with difficulty, e.g. if you come from non-British parentage. This may enable you to be domiciled elsewhere, but for anyone with British mothers and fathers, the process is a whole lot harder.

If HMRC believes you don’t have a case for being domiciled elsewhere, 40% of one’s estate will be taken in IHT.
Sterling Guide to IHT Planning

If you have any concerns about your current tax status, by undertaking our Foresight tax health check, we can clarify if you may be subject to any unforeseen liability. This can be arranged directly or via your financial advisor. To talk to us in the strictest confidence, contact David Johnson on +44 1624 611146 or email david@sterling.im